10 Technologies That Changed the Practice of Law [INFOGRAPHIC] 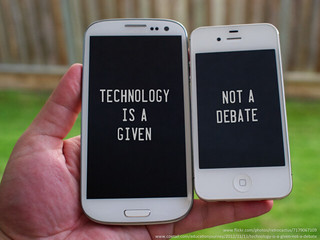 I often write about how quickly technology has changed and how difficult it can be for lawyers to keep up. It’s tough enough to keep abreast of changes in your practice area, let alone staying on top of the latest technology advancements. This is particularly true since technology has changed so rapidly in the past decade. In just the past few years social media, mobile and cloud computing have drastically changed the way that we interact, communicate and work.

But sometimes when you’re smack dab in the middle of change, it can be easy to lose perspective, as I discussed in this post 2 years ago. As part of my discussion, I created a timeline — which I’ve revised below to include the latest wearable technology — to show how quickly cloud and mobile computing arrived upon the scene and impacted so many aspects of our culture:

Check it out and let us know what you think. And feel free to share this legal infographic on your blog using the embed code found here.

10 Technologies That Changed the Practice of Law